I am a Feminist and I Love Fashion

My college thesis was about the correlation of fashion and feminism. I met a number of feminists during our interviews and what I noticed most about them was that each one had their own “look”. It was a mix of bohemian-meets-street, lots of accessories and interesting layering; an obvious celebration of womanhood in their all-original glory. The feminists we spoke to didn’t think that fashion was shallow, frivolous or unnecessary but rather saw it as self-expression, a display of individualism and just as important as a woman’s right to choose what kind of life to live (while wearing a sack if she wanted to).

The recent royal nuptials ignited a lot of opinions about the bride’s appearance, some negative, some good. I’d like to think it is but natural for the public to critique and praise celebrities to their heart’s content. After all, the couple did marry in front of the world with social media following every move, welcoming scrutiny whether they liked it or not. As a fashion professional, I expect a lot from my celebrities and take my fashion seriously. It’s their job to look impeccable—we the public expect nothing less and it’s their duty, as public figures, to deliver. That said, these critiques have nothing to do with who they are, what they’ve done or take a stab at their personalities; simply purely aesthetic observations that come with the territory.

So what does this have to do with feminism? I saw a lengthy post on my Facebook feed about how shallow people can be to nitpick her dress, hair and make-up when there’s so much more to a woman than just be a “princess” bride. The post implied that it felt very backward and in this supposedly feminist era, our actions were nothing but. Though I thoroughly agree that there is immense pressure for a woman to look no less than perfect on her wedding day and that this shouldn’t be the measure of her worth as a human being, it’s in the female nature to want to look her best, as well as be accepting of criticism in the process, both positive and negative. Besides, if you love how you look and adore your dress (as the Duchess of Sussex probably did), such comments will simply fly out the other ear. Like the time my sister frowned upon the hair extensions I wore on my wedding and told me to take it out. I was way too happy in cloud 9 to care and left it as is. There was also a time during the elections when I expressed my desire to be VP Leni Robredo’s stylist and a designer sent me a private message saying she didn’t need an image maker to look good (as she already does) and that people wanted “real” people to govern. Being “real” and looking her best can go hand in hand; just because she’s in a nice dress doesn’t mean she’s fake, right?

My idea of feminism is to be accepting of all types of feminine values and forms. You can fight for women’s rights while wearing Chanel. You can be a top executive in a multinational company and love the Kardashians. This doesn’t make you less accomplished, shallow or fluffy…you just know how to appreciate the lighter side of things, an escape of sorts from reality at the end of the day. Just because you are on a constant quest for equality does not mean you should do away with what comes naturally to a woman (yes, outfit judging included). The feminists I interviewed more than a decade ago would most probably agree and I wouldn’t be surprised if they had a thing or two to say about that dress—good or bad. This isn’t so much about that Givenchy gown as it is about having a voice, an opinion to be able to air out out your thoughts without getting condemned for it.

These women below are some of the most accomplished public figures I follow, not just because they look good day in and out while making the world a better place. I admire them for loving themselves enough to enjoy dressing up while they do it, and be unabashedly blatant about their love for fashion. For all we know, they’re avid watchers of KUWTK too.

All photos from the world wide web. 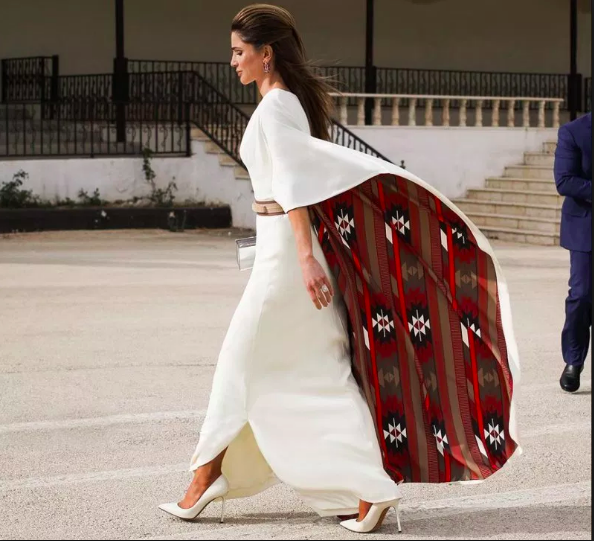 Queen Rania of Jordan is known for her various advocacy work as much as her fierce sense of style. She is big on prints & color and wears them with the grace and confidence of a woman with a good head (complete with accessories) on her shoulders. 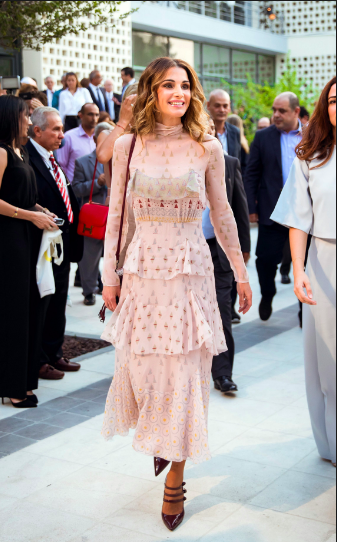 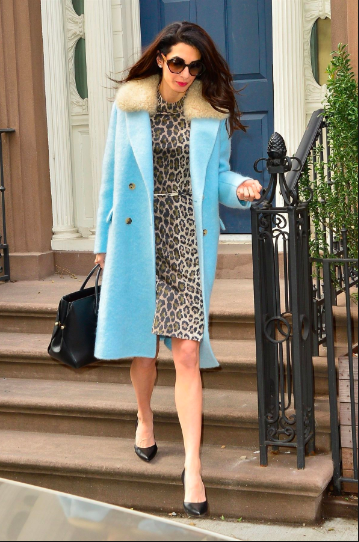 Amal Clooney, human rights activist and lawyer for the underdogs never skips a beat when it comes to her fashion choices. Always bold and making a statement, much like her advocacies. 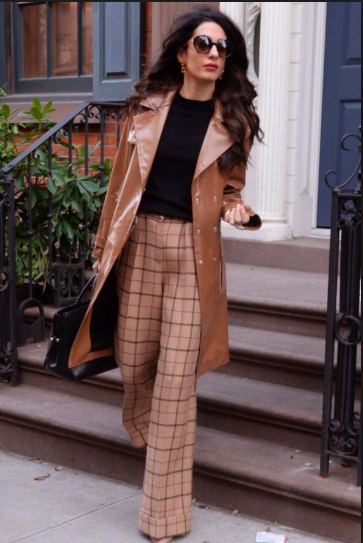 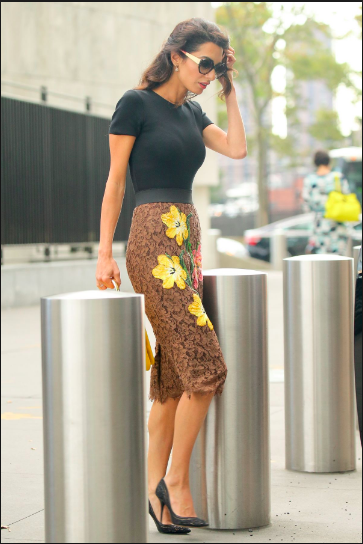 Mrs. Obama was always impeccably dressed, whether it was a major event or a summer getaway with the family. Not once did her outfit overshadow her work and I found that her desire to always look her best was extremely respectful to her audience. She always made an effort! 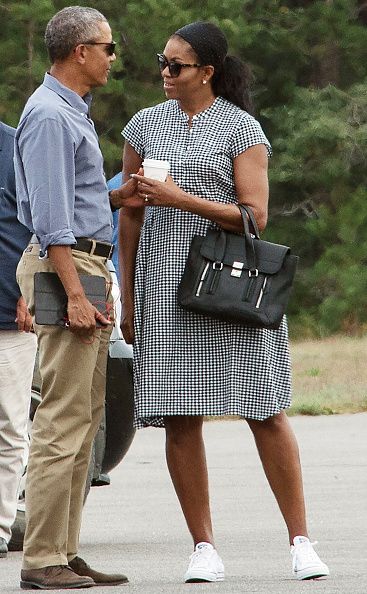